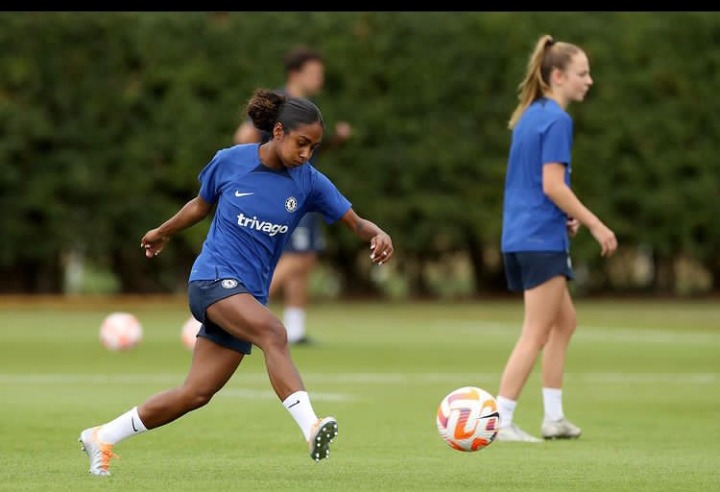 According to report from Chelsea’s official website, the Blues have announced an official deal with Reanna Blades as she has signed her first professional contract which would see her remain with Chelsea until the summer of 2024. The deal includes an option to extend for a further year.

Chelsea To Compete With Tottenham For Gvardiol 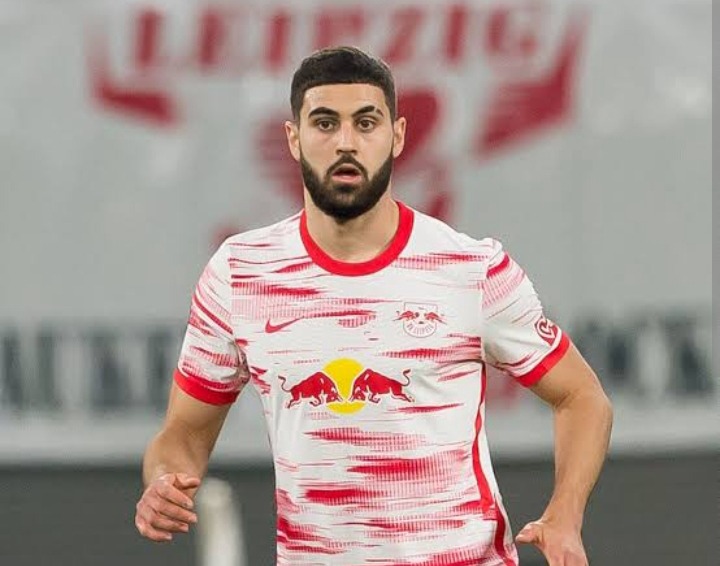 Football Insider reports that Tottenham has entered the competition to sign Josko Gvardiol from RB Leipzig.

Chelsea wanted to sign the defender in the summer, but they were unable to do so because he was not for sale. Even though the defender signed an agreement, it appears that two Premier League clubs will try to sign him again the following summer.

Everton In Talks With Iwobi Over A New Contract 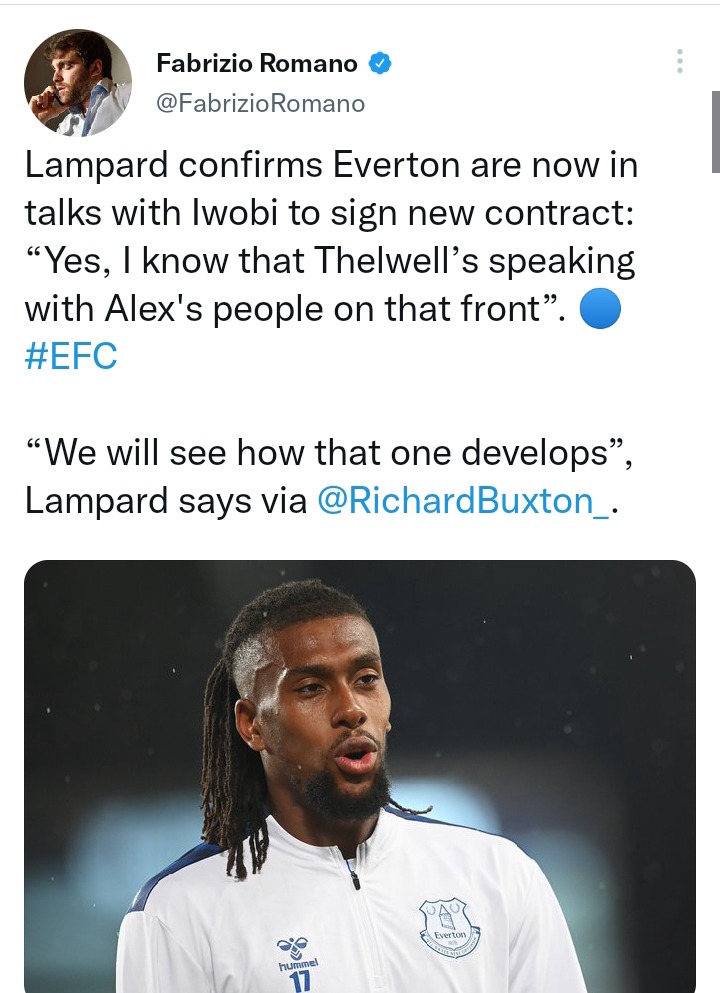 According to report from Fabrizio Romano, Everton’s head coach Frank Lampard has now confirmed that Everton are in talks with Nigeria star player Alex Iwobi over a new contract. In a statement by Lampard, he said: “Yes, I know that Thelwell’s speaking with Alex’s people on that front”.

“We will see how that one develops.”