The problems at Chelsea do not seem to be ending. Graham Potter took charge of the club post the sacking of former boss Thomas Tuchel. Keeping that in mind, the new ownership of Todd Boehly tried to give him their full support. However, injuries, poor form and other issues still continue to haunt the former Brighton main-man.

With that being said, the January transfer window is the first-real chance for Potter to leave his mark. He needs to bring in new players to Chelsea. Players that will be his signings, so that he can replace the existing deadwood. It is essential to do so, in order to challenge for a top-four finish if not more, in both the current and upcoming seasons.

The top flight of English football is never going to be easy for any manager. And the way that things have started for the 47-year-old now, the need for a change is imperative. 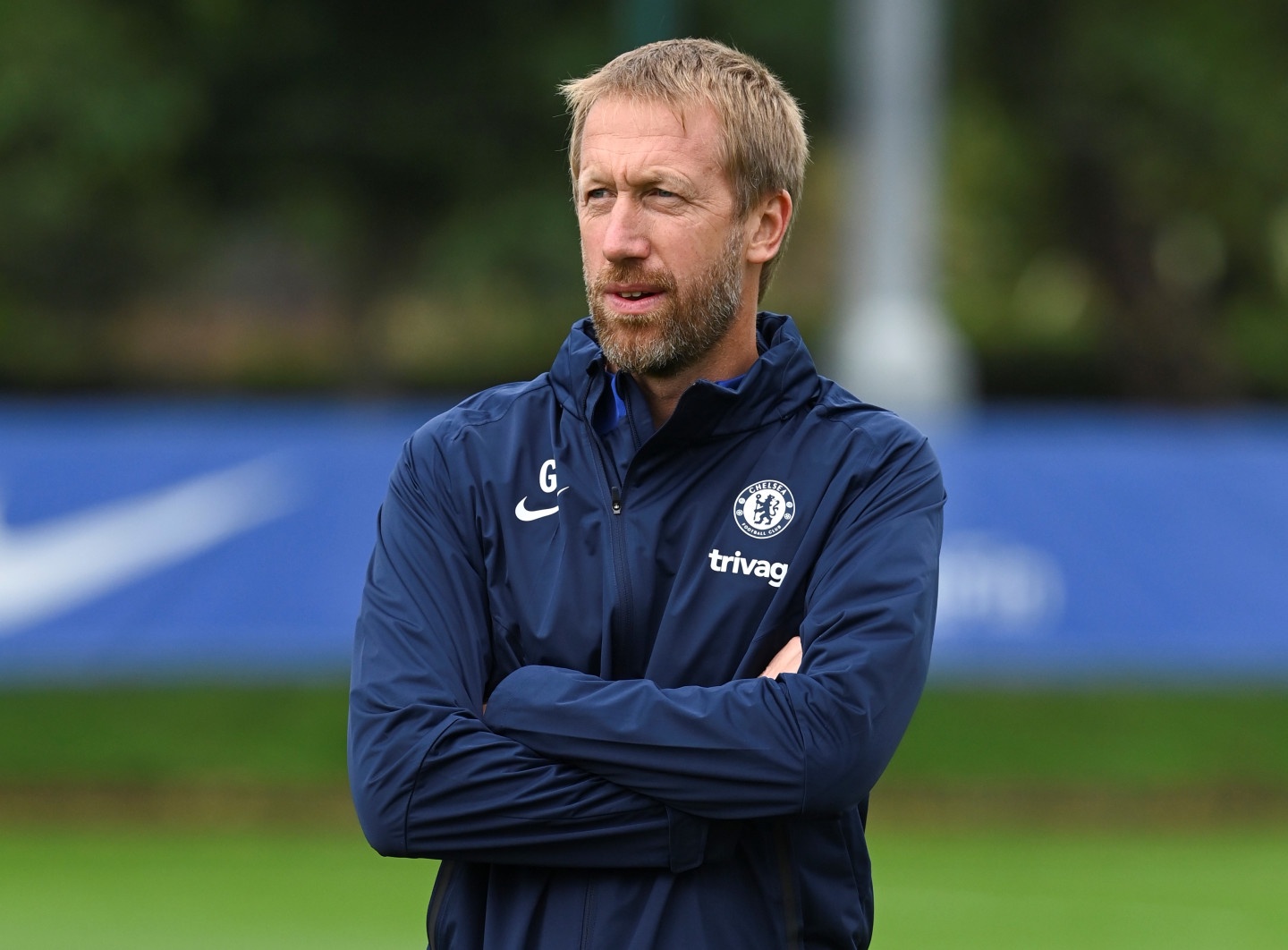