After a very tough game against Crystal Palace, which saw Chelsea narrowly beating Crystal Palace at Selhurst Park, the Blues are currently set to host Italian Serie A giants AC Milan in the UEFA Champions League. Chelsea was unfortunate to concede just a few minutes into the game against Patrick Viera’s men, but Aubameyang’s first-half strike and Callagher’s late goal handed the blues a crucial three points. 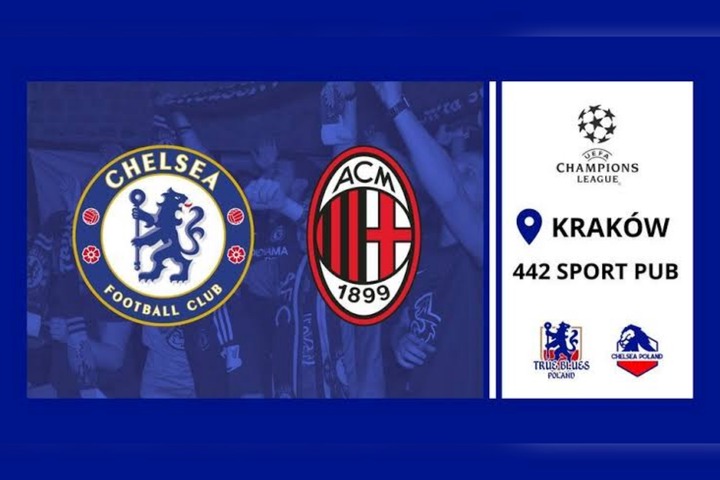 However, the Blues are currently preparing to grab their first win in the Champions League after losing their first game against Dynamo Zagreb and settling for a draw against Austria giants Salzburg. 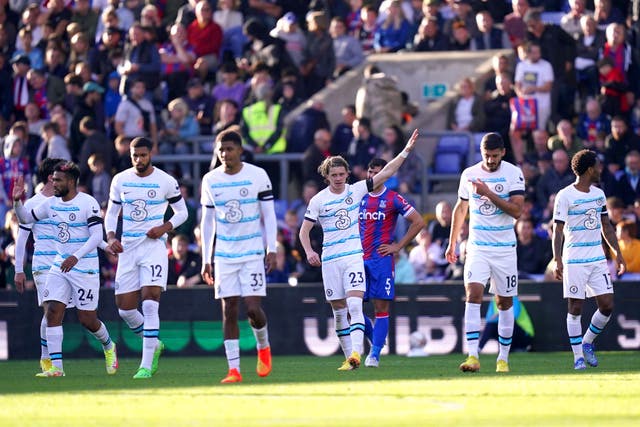 To make this possible, Chelsea will have to be very clinical and tactical as they face an AC Milan side that is currently facing an injury crisis. several of their key players, including the likes of Origi, Ibrahimovic, and Saelemaekers are all injured. 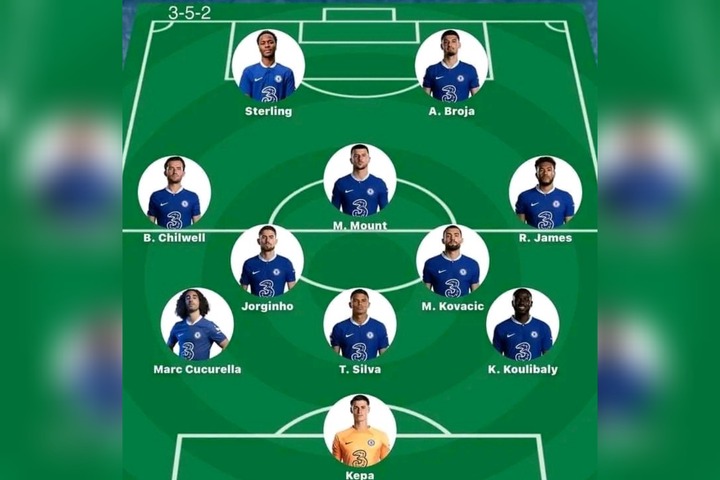 If Kante is rushed back, this lineup would be perfect. 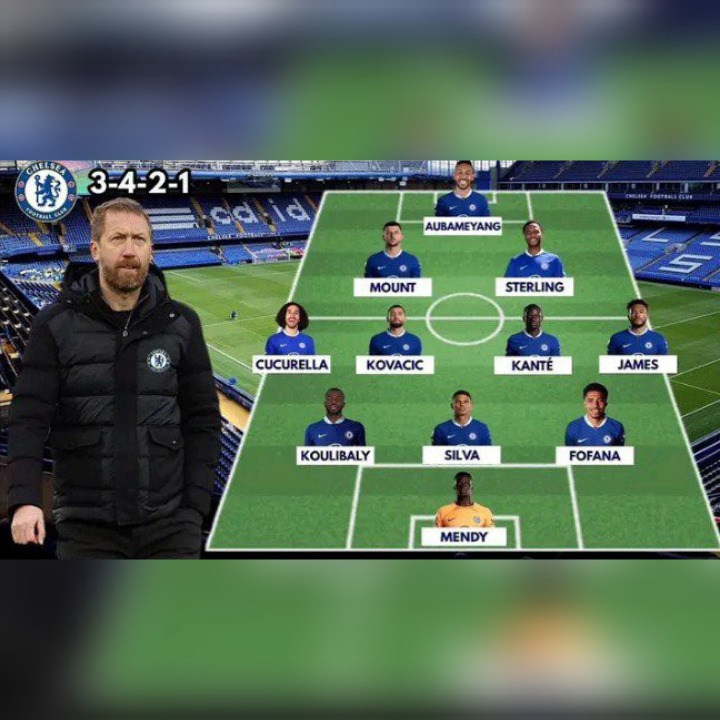 The Blues boss Graham Potter should capitalize on their opponent’s injury crisis and name a very strong squad that will be capable of snatching their first Champions League win against the Serie A club.