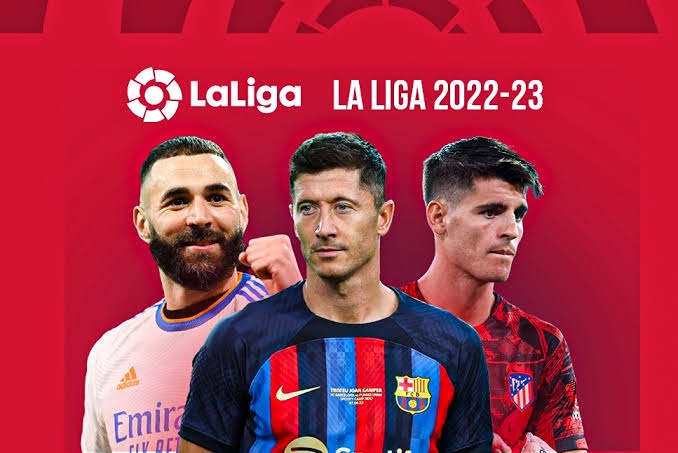 Madrid would be disappointed for failing to beat Jagoba Arrasate’s well-organized team at the Santiago Bernabeu today. Carlo Ancelotti’s men headed into the game knowing that they needed to win to maintain their lead after Barcelona defeated Real Mallorca on Saturday.

On his comeback from injury, Benzema who was Real Madrid’s captain tonight won a penalty kick but missed it, and Madrid attempted to force a goal through but had another chance ruled out for offside late on. Earlier in the game, Vinicius Junior’s deftly placed cross gave Real Madrid the lead, but Kike Garcia’s well-placed header eventually secured a point for Osasuna.

In the Laliga table, this draw saw Real Madrid drop their first point of the season and hence, fall below Barcelona who took the top spot after their win yesterday. Athletic Bilbao, Real Betis and Atletico Madrid are the 3rd, 4th and 5th placed teams respectively. Here’s the full Laliga table after match day 7… 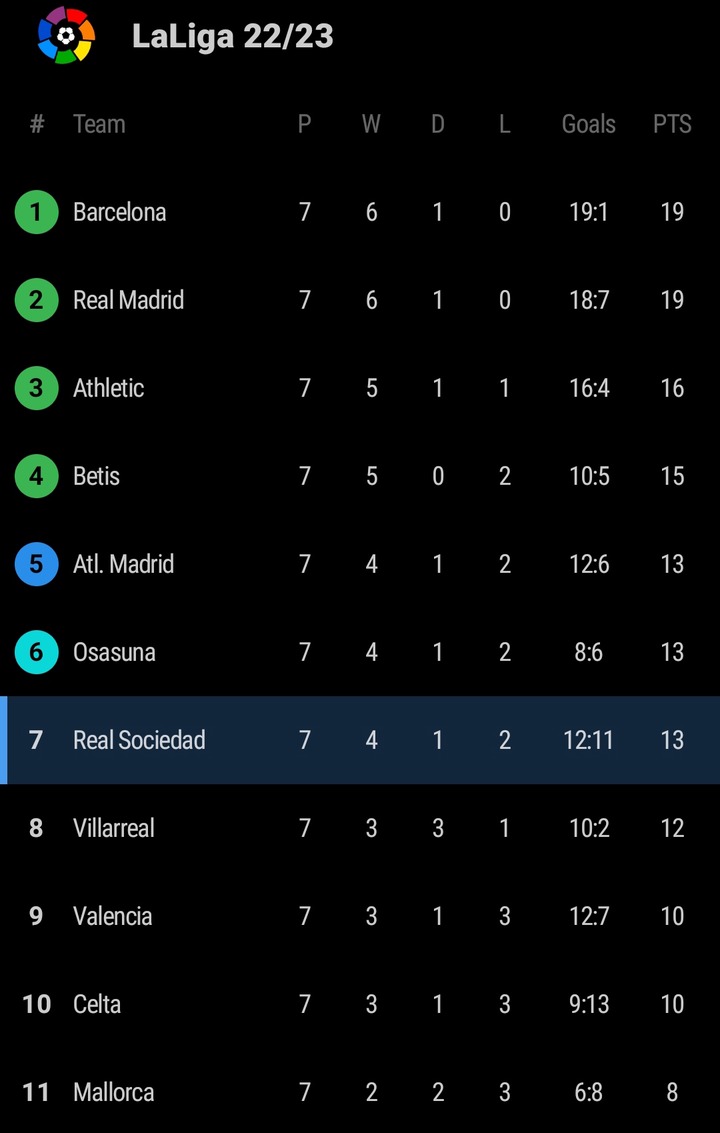 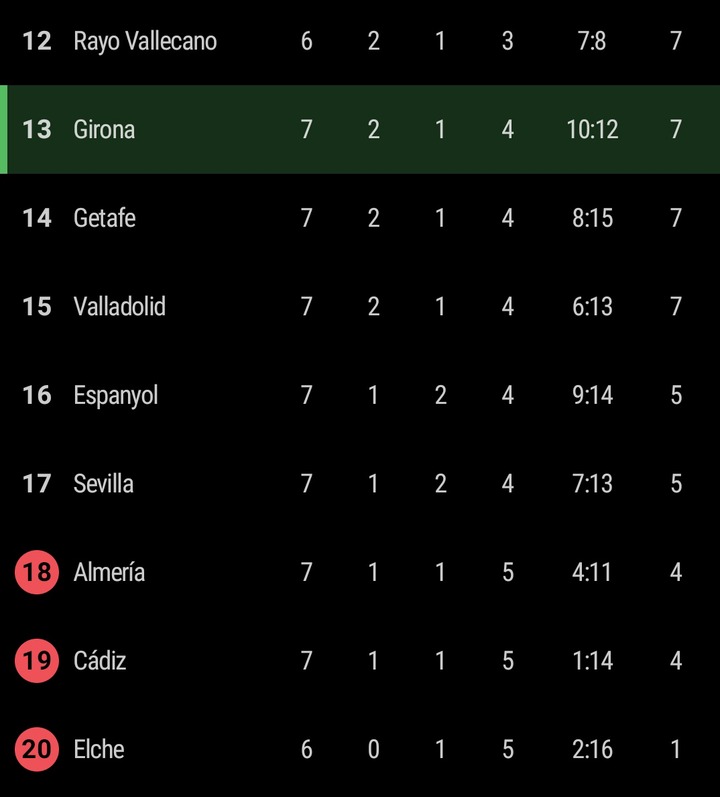