Joseph Fekala, a 26-year-old man who allegedly killed a young lady identified as Kate Ogwuhi has opened up regarding how he ended up strangling her to death. In an exclusive interview with Punch Newspaper, Joseph revealed that contrary to the claims that Kate was his girlfriend, there is no romantic relationship between them.

According to him, Kate was his sister’s friend who moved to his apartment recently after she left her workplace in Lagos. When she came to the apartment, she told him that she wanted to trade forex but she didn’t know how to do it. She said she will send him the money so that he can trade for her.

Even though Joseph objected to the move, Kate went ahead to send him N50,000. After she sent the money, he travelled to his workplace in Rivers State and spent about two weeks there. When he came back, Kate asked him for her money but he was not able to produce it because he used it for another purpose.

An argument which led to a fight ensued between them. While trying to overcome her, he held her neck tightly for some minutes to the extent that she lost consciousness. After he released her, she collapsed to the ground, it was then he realised that he killed her.

He tried to cover up his crime by digging a shallow grave in the compound and burying her. However, he ran out of luck after the mother of the victim raised suspicion regarding the whereabouts of her daughter. 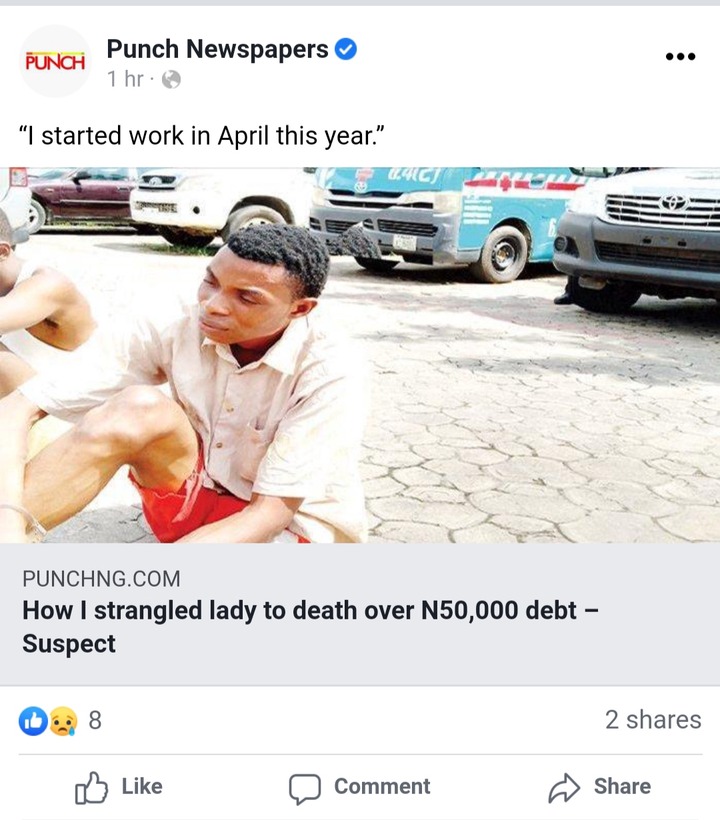 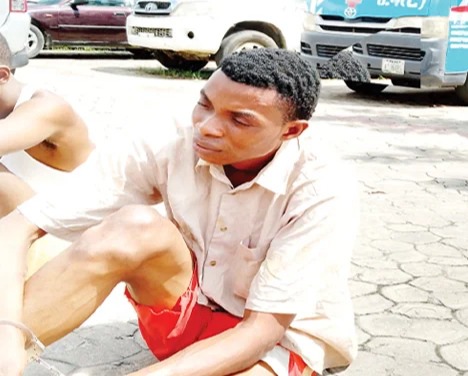 Reason Why Beauty in BBNaija Was Disqualified From The Reality Show.
Meet the Nigerian Who Scored The Fastest Goal In FIFA U-20 Women’s World Cup.
To Top