The kaduna-Abuja train attack made headlines some months ago and a lot of passengers on the train were reportedly kidnapped and taken into captivity. However, there have been several reports of some of the captives being released, and five of them were recently released from captivity. 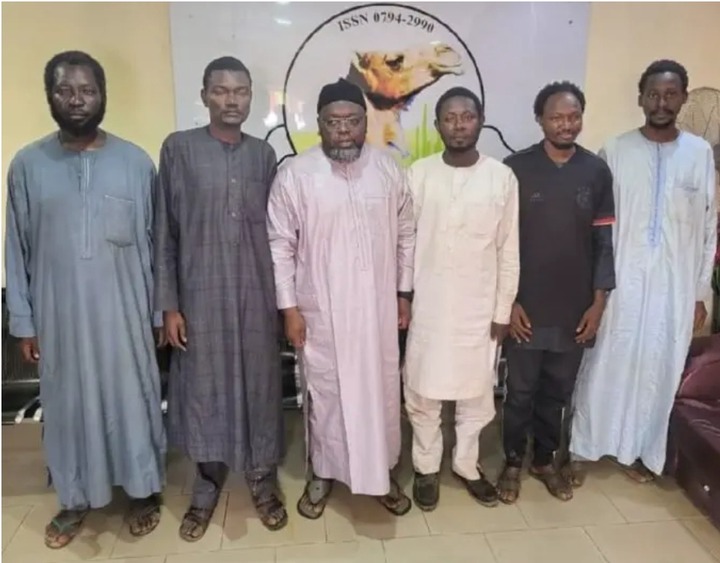 One of the freed train victims, Dr Mustapha Umar Imam gave an account of what happened while he was in the kidnappers camp. Dr Mustapha Umar who was recently interviewed by newsmen appeared on Arise Television looking better as he has now shaved off the beard and hairs that made him look unkempt. 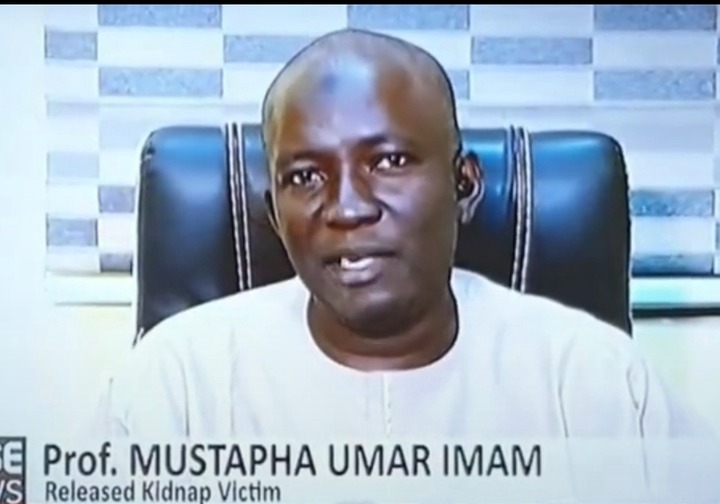 While he was being he revealed that the kidnappers did something that got him confuse in the last two weeks he spent there in camp. According to him, all the captives were being given 10 thousand naira each to buy whatever they wanted. He stated that they were able to send the security men to buy them bread, beverages, and some other items. He said that he didn’t know why the kidnappers did this. 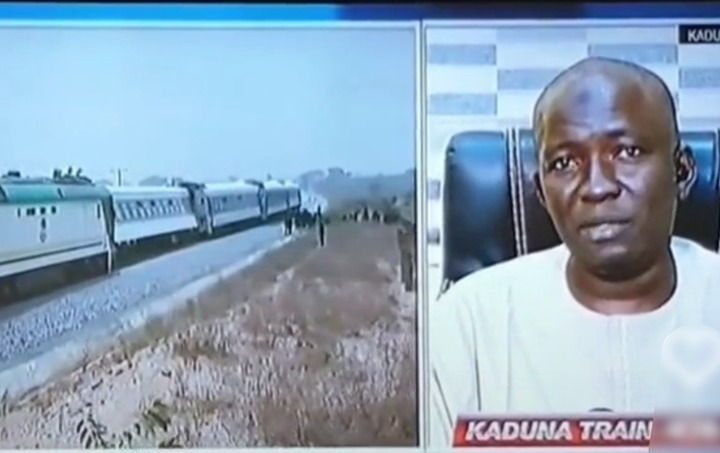 Prof. Mustapha Umar Imam also revealed that he was in charge of taking care of the sick patients in the camp and a lady almost went into coma because her malaria wasn’t treated early. He also revealed that his family helped in securing his release and the government didn’t have a hand in it.